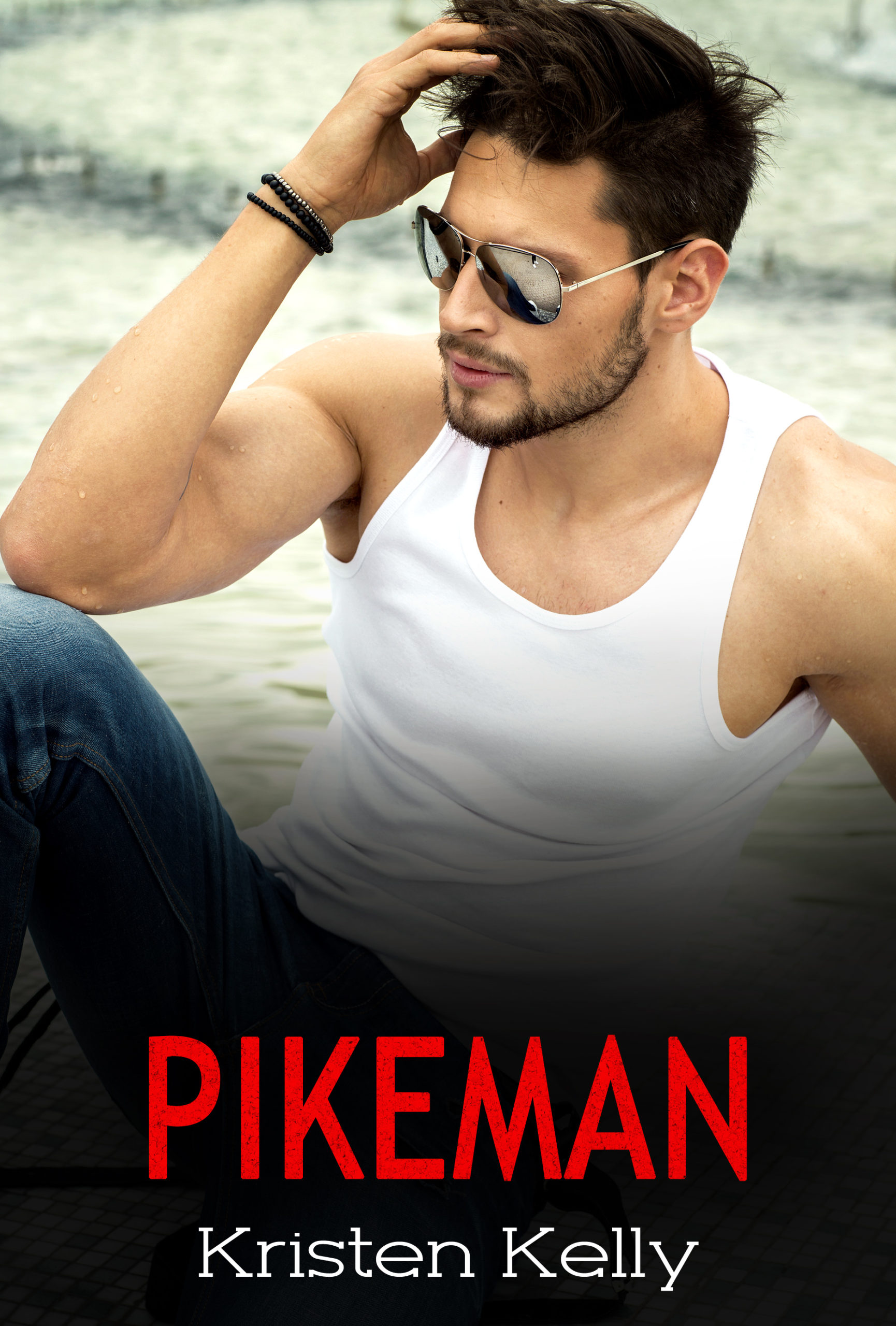 Brock Fitzgerald is a seasoned firefighter with demons in his past; a past filled with guilt.
Unworthy of anyone’s love, he shies away from romance until he meets the young virgin who’s hidden into his office.
Amy, a young, smart college student is desperate.
She’s lost a lot.
Her family.
Her coveted education.
And she’s about to lose her home.
Just as the bank is about to foreclose, an unexpected benefactor saves the day.
And her!
Can a carefully concealed secret save two people from living a life of loneliness?
Download Pikeman, the book one reader has called “the Best Cinderella story you’ll ever read.”