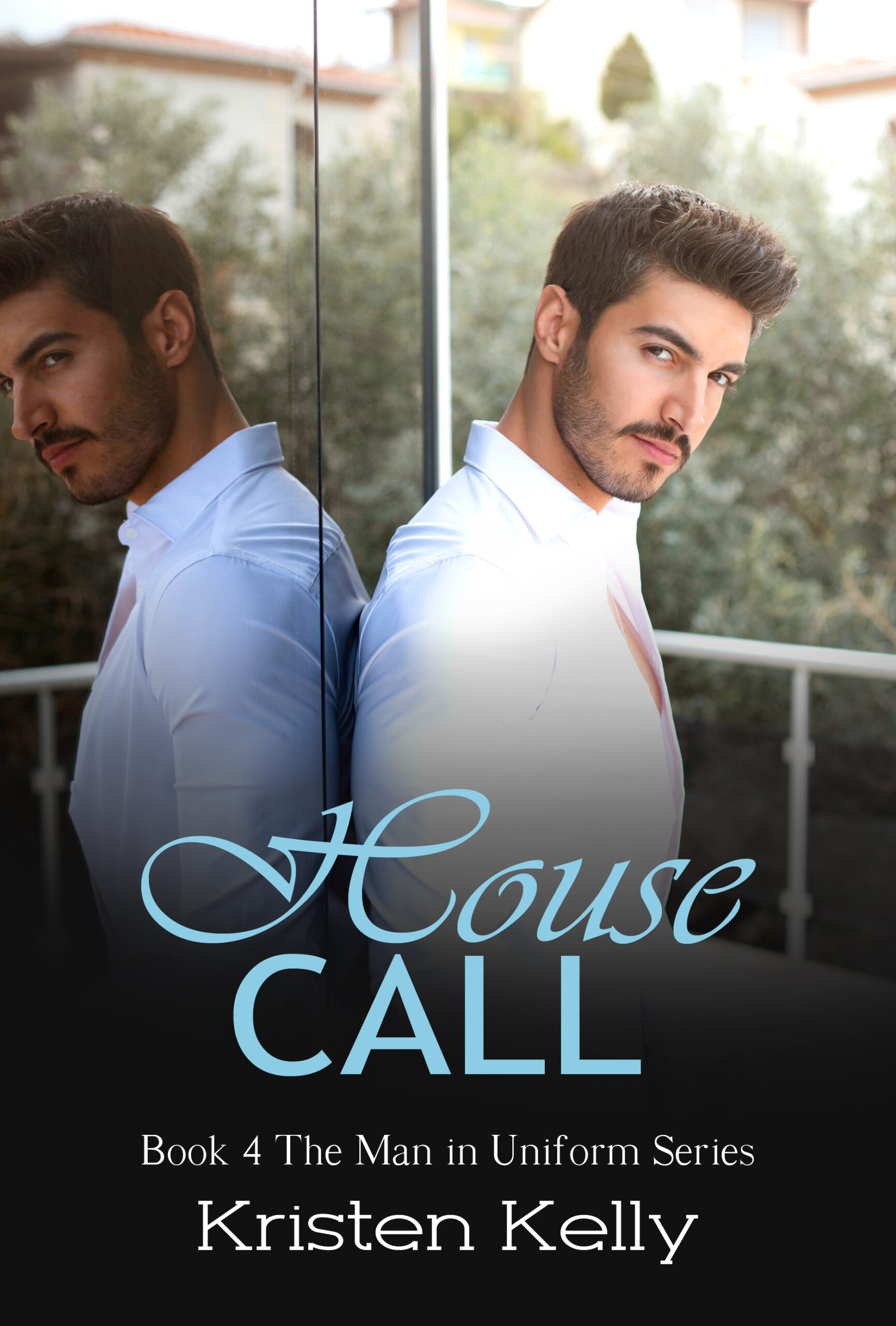 Harvey Russo is “just a big kid.”
A grown man who chews gum, wears cartoon characters on his shirt and doesn’t take life too seriously.
Which makes him funny as hell with the patients.
In fact, he’s one hell of a pediatrician.
But not everyone appreciates Harvey’s sense of humor.
Especially the new nurse that makes his heart beat like a drum.
So when he finds the hot little nurse, the one he can’t stop thinking about, the one he’d do anything to posses, is heading to Lebanon, he joins Doctors without Borders to be close to her.
All he has to do now is work his charm.
It’s a done deal, right?
But, is it?

Gwen Williams is a traveling nurse.
She doesn’t date doctors.
Especially men who think life is one big game.
Life should be taken seriously.
It’s the only way things get done.
People are suffering.
They need her.
Besides, she’s been down this road before. It’s paved with stones made from heartache.
But…
He makes her smile.
And laugh.
Which is dangerous.
She needs to resist his charms.
So why is she joining Doctors Without Borders when she knows, she’d be assisting Harvey Russo?
For professional reasons?
Or something else?
House Call by Kristen Kelly is a Steamy Doctor Romance with no cliff hangers and a happily ever after. For mature audiences only.