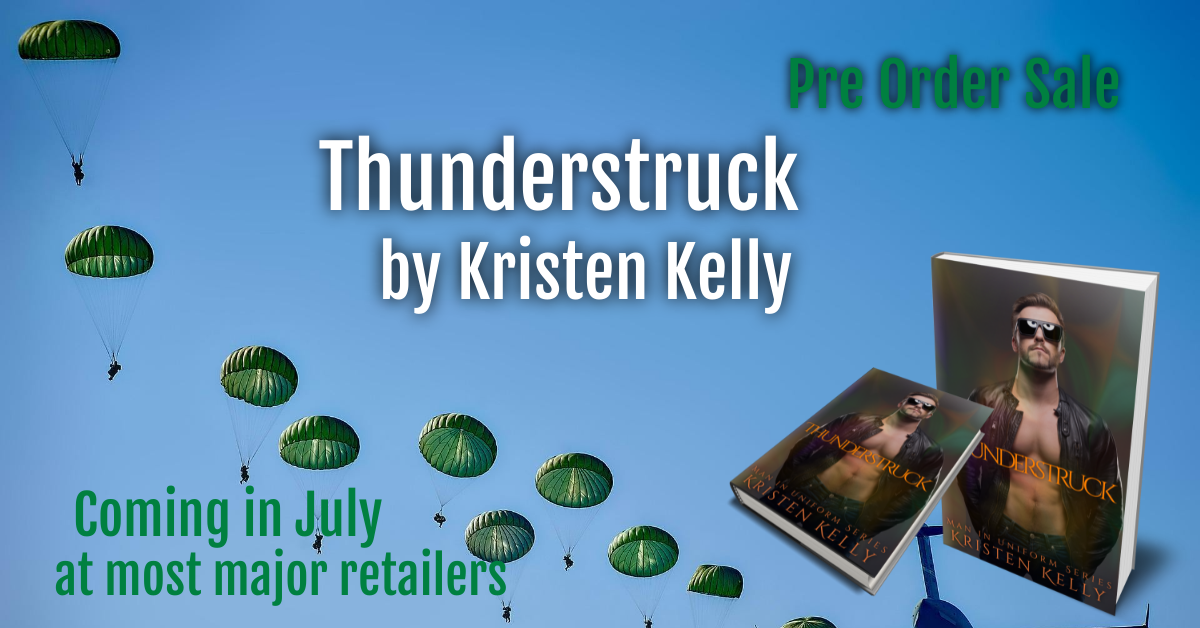 Lucas Martinez made a mistake twelve years ago.
Correction.
Several mistakes.
He wrecked his father’s car.
On Prom night, he drank so much that he nearly killed himself and four other teenagers.
He missed his own father’s funeral. Of course, there was nothing he could do about that. He’d been stationed in Iraq at the time.
None of that matters now.
He was home.
And he was going to restore that car.
And make amends to his four friends.
The mistake, the really big one, was that he nearly killed the one women he’d idolized all through high school. His date’s older sister.
That was one mistake he didn’t know how to fix.
But he sure as hell was going to try.
This is Book 5 in The Man in Uniform Series. For mature Audiences only.

Available on Amazon.com and also Coming to Most Major Retailers